Is “Harm Reduction” the Correct Term? 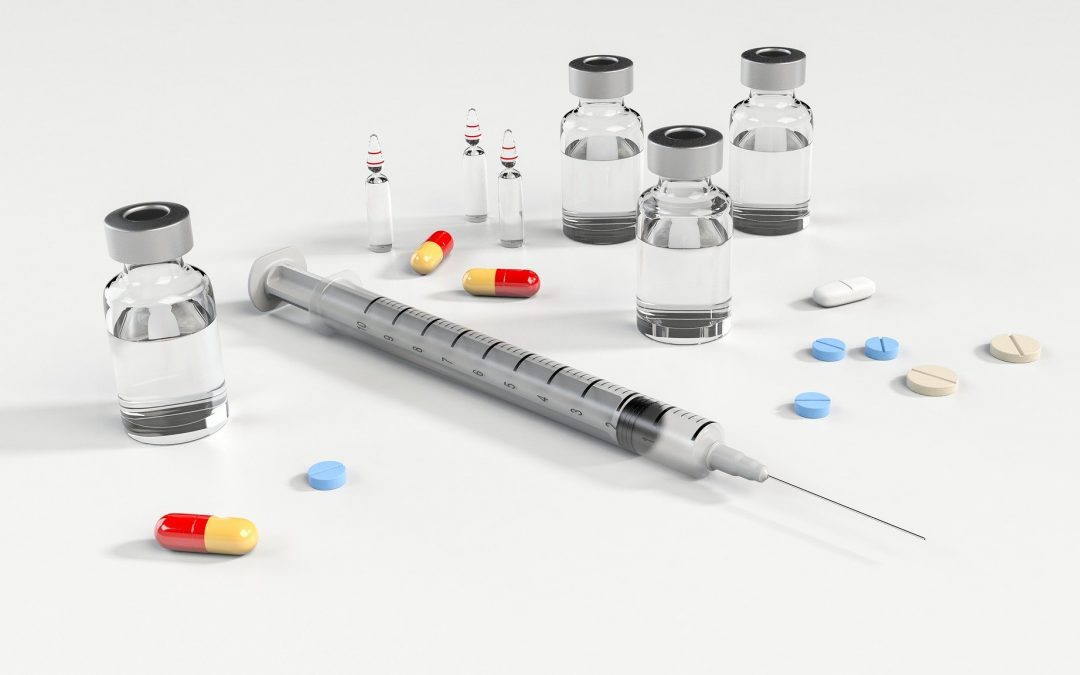 Needle exchange programs are often celebrated as “reducing harm” but that terminology is deceptive.

Recently, I was interviewed in this WORLD Magazine article related to recent legislation in the state of West Virginia that is hindering efforts at “harm reduction.” If you aren’t familiar with this term, listen to the latest TAC podcast (#110) above or read our previous blog post to gain a better understanding.

Who is against reducing harm in the world today? I am certainly not! I don’t want harm to increase. I want harm to decrease. All of us in The Addiction Connection Network want less harm because we know that the source of harm is sin. I don’t want people to suffer from the sinful choices others have made against them or from the choices they have made themselves. I want less harm.

Therefore, that terminology of “harm reduction” for syringe exchange programs is faulty. To use that term, you have to accept the world’s premise that the programs work by reducing harm. Most will say that needle exchange programs reduce the spread of disease like HIV and Hepatitis. But prevention in drug addiction, or real physical disease spreading, is difficult to measure! How do you measure if a disease was prevented or not? How do you know if the person receiving clean needles for the dirty, old needles they have used already are infected with HIV or Hepatitis? Prevention is difficult to measure so prevention often gets lumped together with education and efforts to inform people of the risks and dangers involved.

WHY I CALL IT “HARM PRODUCTION”

The world won’t like this term but I think the proper word for a needle exchange is “harm production.” I believe these programs increase harm to the addicted. Here are 4 reasons why:

1. It Could Lead to Death

The next use of a drug, especially heroin mixed with fentanyl, could be the addict’s last use. It is dangerous to encourage continued drug use due to our skyrocketing drug overdose death rate in the United States. Addicts don’t know what is being mixed into the drugs they buy (although I do understand that dealers don’t want their customers dead!). Regardless, an addict never knows if his/her heart, kidneys, etc. will fail with the next use of a chemical.

2. Give Them Safe Needles, Why Not Give Them “Safe Drugs”, too?

If we are going to give them safe needles, then following that logic, why not give them the drugs, too? Go ahead and give them the drugs that are safer than fentanyl. So why do these programs stop with just needles — why don’t they just give them everything they want? Of course, I am being slightly sarcastic here with this extreme example but you get the point.

I don’t like encouraging criminal behavior and while not all intravenous drug users are using illicit drugs, many are. Some states are starting to decriminalize drug addiction so this may not be a problem for much longer.

4. Sends the Message of No Hope for Change

Finally, and most importantly, giving them more needles sends the message that there is no hope when there is hope available to any addict through Christ. Do we just want to encourage the addict to make choices to continue to use drugs or do we want to say that they can change by the grace of God?

I want to be defined more by being “for Christ” than by being against things of the world. Yes, I strongly dislike the world’s label of needle exchange programs as “harm reduction” and that makes anyone against that label seem mean and uncaring. Christians want to be loving because our God is loving but I don’t think needle exchange programs are loving for the reasons I cited above. I want to point people to the power, forgiveness, and hope found only in a relationship with Jesus Christ.

Increased drug use in two counties in West Virginia has led to an epidemic. More and more cases of HIV in Kanawha and Cabell county are being discovered. In World Magazine, a recent article that talks about the recent escalation of HIV analyzes some of the potential causes to this rapid increase in infections.

The legislative branch recently passed new laws requiring more services to be offered in addition to needle exchange programs. That’s what is really needed. A needle is not what an addict needs – hope for change is what an addict needs. We want to promote an entirely different pathway than continued drug use.

Opponents of this new legislation in West Virginia argue that it is going to prevent addicts from seeking help. I don’t necessarily agree with that opinion. The addicts I have counseled for years are very determined people and they do what they want to do. When they really want help, they seek it out and get it. Help is available. During the last year, residential programs had openings and empty beds for the addicted. Many program directors that I know personally have told me they ran at a much reduced capacity due to circumstances surrounding COVID-19.

IDOLATRY IS A HEART ISSUE

Restrictions are a part of life for all of us. I just taught a workshop on addiction and emphasized how people who struggle with addictions (and really any of us) hate limits/restrictions. We want to be “gods” and in control without being limited. It is called idolatry in the Bible.

I have to show my I.D. to check into a hotel, ride in an airplane, and purchase cigarettes/alcohol in a convenience store. It’s just a part of life. That’s what a rehabilitation program does – it restricts a person for his/her benefit. Every Medication Assisted Treatment (M.A.T.) program and addiction program I know of requires an I.D. to be admitted. That’s a government rule and it was non-negotiable when I worked for M.A.T. programs.

Again, the people I’ve counseled over the decades are very smart, know how to work within the system, and do what is necessary to get what they want. They’ll figure it out and they’ll get an I.D., even if it’s a non-driver’s I.D. Believe me, I have had this talk many times with an addict who wanted to be admitted into my program. It was a state law that we were required to have the addict get a state identification card (Driver’s license or non-driver’s i.d.) before we could admit the addict into our program. Some of the addicts I spoke to were afraid of arrest or other consequences, but many of them have an I.D. already. They always figured out how to comply with that law because they really wanted to be admitted into our program and it demonstrated to me a first step to surrender and compliance with rules.

I understand these requirements seem limiting, restrictive, and like barriers to treatment, but they truly are low bars set to help the addict to begin to take steps toward freedom and a new, responsible life. Ultimately, I believe there is hope for the addict in Christ.

There is hope for the world but as believers, we must be careful not to adopt all of their terminology since there are presuppositions assumed. Sometimes, these terms point us in a different direction away from Christ. Harm reduction is a controversial subject because it is not really working. Addicts know needle exchange programs exist and yet drug overdose deaths continue to rise!

Even though the world’s solutions are not working, I see evidence every day that Christ is the answer to the problem of addiction.

Mark Shaw is an ordained minister, author, and Founder of The Addiction Connection. As an author, speaker, teacher of the Word, and certified biblical counselor, Mark has been involved in helping people who struggle with addictions since 1991. He and his wife Mary have 4 children.

About The Addiction Connection

The Addiction Connection is a network of ministries who offer hope and healing for those struggling with addiction of any kind. Our network of biblical programs that stretch across America and the world exist to point people to Jesus Christ for answers. Our goal is to connect the hope of the Gospel with the heart of addiction.

The best way to reach us is by email: [email protected].

Please tell us a little about yourself, what state you live in, and your questions. We will direct your message to someone from our regional teams who will get back with you as quickly as possible. Keep in mind that nearly all of our team members have full-time ministry employment and are volunteering their time to answer TAC inquiries. Your patience is appreciated.