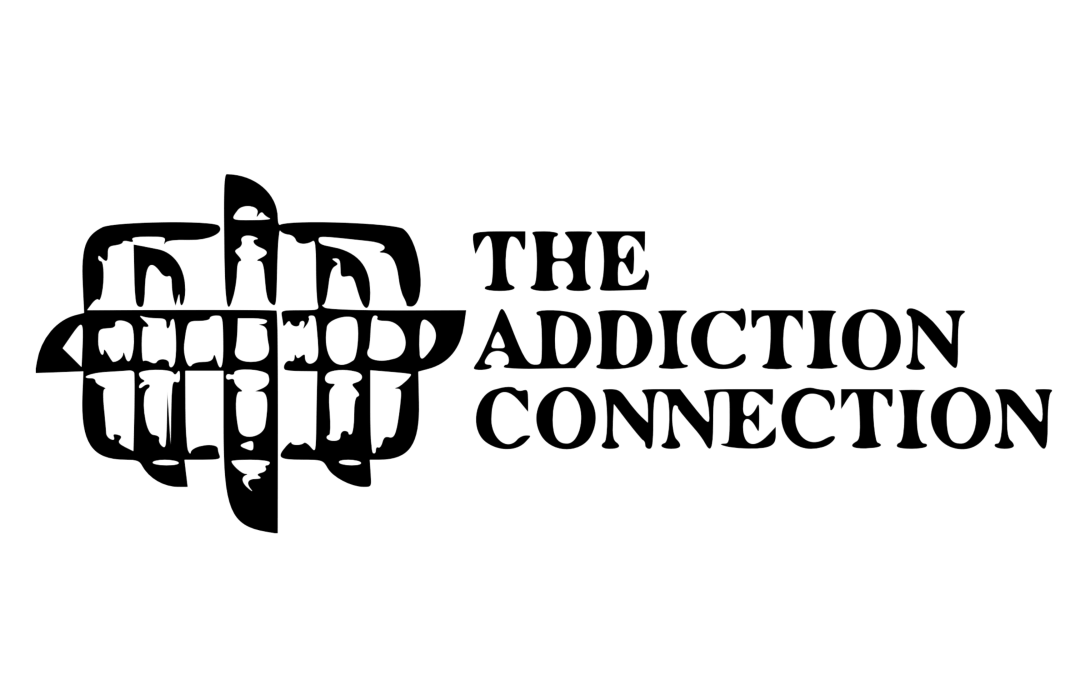 The Cross is central to the message of the Gospel. The Addiction Connection (TAC) logo is a symbol intended to start conversations about “The Hope of the Gospel for the Heart of Addiction.”

Jude Gavin, son of Dan Gavin of Addictions Victorious, developed the original concept of the logo, a cross in the center with two crosses on each side. We’ve recently updated the colors and made it more visually striking, while keeping the original idea. 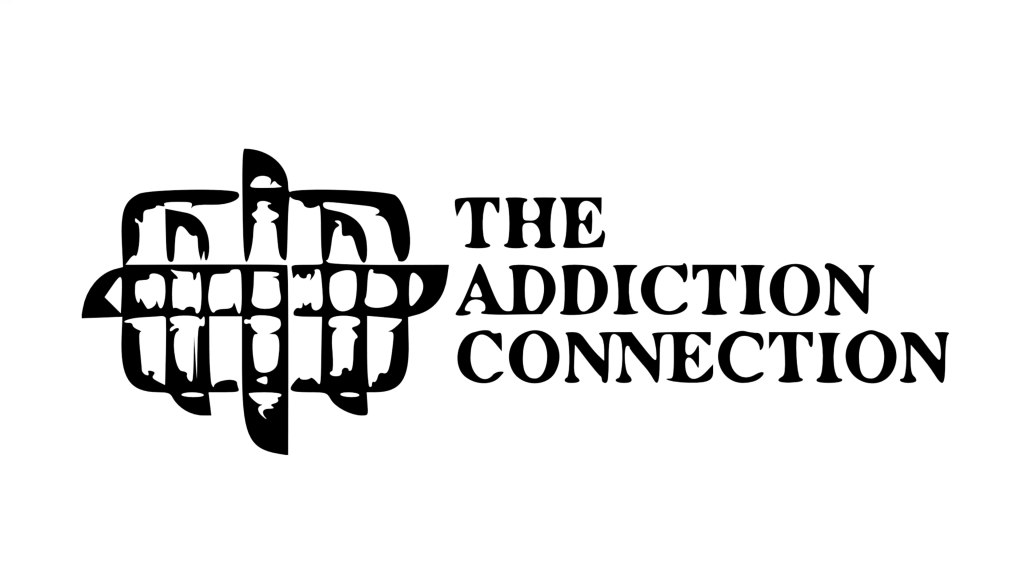 The three crosses, with the larger cross in the center being the one upon which Jesus hung, are symbolic of the three Roman crucifixions that took place on the day when Jesus lay down His life for us. The historical record of Jesus’ crucifixion, and his interactions with the two men who were crucified with him, are recorded in all four Gospel accounts.

John 19:18 “There they crucified him, and with him two others, one on either side, and Jesus between them.”

Matthew 27:38-44 “Then two robbers were crucified with him, one on the right and one on the left. 39 And those who passed by derided him, wagging their heads 40 and saying, “You who would destroy the temple and rebuild it in three days, save yourself! If you are the Son of God, come down from the cross.” 41 So also the chief priests, with the scribes and elders, mocked him, saying, 42 “He saved others; he cannot save himself. He is the King of Israel; let him come down now from the cross, and we will believe in him. 43 He trusts in God; let God deliver him now, if he desires him. For he said, ‘I am the Son of God.’” 44 And the robbers who were crucified with him also reviled him in the same way.” [1]

All four gospel accounts record that there were two others crucified, and Jesus was in the middle of the two. This Gospel passage from Matthew clearly states that both robbers “reviled him in the same way.” In the same way as whom? In the same way as the previous verses tell us that the passers-by, and the chief priests, scribes and elders were deriding and mocking him—doubting that He is God because He isn’t showing forth his power.

Mark 15:27-32* [*verse 28 is missing because early manuscripts do not include this verse]  27 “And with him they crucified two robbers, one on his right and one on his left. 29 And those who passed by derided him, wagging their heads and saying, “Aha! You who would destroy the temple and rebuild it in three days, 30 save yourself, and come down from the cross!” 31 So also the chief priests with the scribes mocked him to one another, saying, “He saved others; he cannot save himself. 32 Let the Christ, the King of Israel, come down now from the cross that we may see and believe.” Those who were crucified with him also reviled him.”

Mark’s Gospel account confirms the deriding and the mocking going on, saying that the robbers, “who were crucified with him also reviled him.” (verse 32). So it’s clear that both criminals are participating in the mockery of Jesus. But something changes as we are told in Luke, who records additional details for us. It is an accurate account of the same event with some added specifics that are powerfully significant to the followers of Christ.

Something has happened between the reviling (recorded in Matthew and Mark’s Gospels) and what is recorded in verses 39-42 of Luke 23.

Luke 23:32-43 “Two others, who were criminals, were led away to be put to death with him. 33 And when they came to the place that is called The Skull, there they crucified him, and the criminals, one on his right and one on his left. 34 And Jesus said, “Father, forgive them, for they know not what they do.” And they cast lots to divide his garments. 35 And the people stood by, watching, but the rulers scoffed at him, saying, “He saved others; let him save himself, if he is the Christ of God, his Chosen One!” 36 The soldiers also mocked him, coming up and offering him sour wine 37 and saying, “If you are the King of the Jews, save yourself!” 38 There was also an inscription over him, “This is the King of the Jews.” 39 One of the criminals who were hanged railed at him, saying, “Are you not the Christ? Save yourself and us!” 40 But the other rebuked him, saying, “Do you not fear God, since you are under the same sentence of condemnation? 41 And we indeed justly, for we are receiving the due reward of our deeds; but this man has done nothing wrong.” 42 And he said, “Jesus, remember me when you come into your kingdom.” 43 And he said to him, “Truly, I say to you, today you will be with me in paradise.”

One of the criminals has gone from mocking to evangelism, by grace, through the way of repentance and faith. Something has happened and it’s the power of the Holy Spirit intervening in one thief’s heart! Repentance means a turn around, and no clearer turn around than this could be displayed. From reviling in Mark 15:32 and Matthew 27:44 to fearing God, understanding the judgment he deserved, and declaring the innocence of Jesus. His statement to Jesus is simple as He asks Jesus to remember him when He comes into His kingdom.

The three crosses in the logo remind us of three things:

The day that Jesus laid down his life (John 10:17-18) for us is detailed in all four Gospels, and every single one of them is important. Not only are we able to confirm the details and accuracy but also for studying the various truths God is teaching us for life and godliness.

Our logo is symbolically a reminder that we are proclaiming three important things at The Addiction Connection:

Jesus, the One True God who is the Highest Power, is central to TAC’s message of “The hope of the Gospel for the heart of addiction.” No other god is the One True God. And God is the one who chooses—not man. No worldly false path or message to ‘choose your own higher power’ is profitable for eternal life. Empty promises can help someone temporarily find sober living, but what if he loses his soul? Jesus is the only One who can grant forgiveness and the promise of eternal life with God.

The Cross in the middle is largest and central because it represents Jesus and His amazing sacrifice on our behalf!

Again, our second and third message symbolically conveyed in our logo pertains to the two different responses to the message of the Gospel:

While we have re-branded our logo, the symbolism is clear—to proclaim the excellencies of Christ (1 Peter 2:9) asking the Holy Spirit to save those who may appear to be lost in their addiction and hopeless. There is always hope in Christ and it is never too late to be born again.

[1] Scripture quotations are from the ESV® Bible (The Holy Bible, English Standard Version®), copyright © 2001 by Crossway, a publishing ministry of Good News Publishers. Used by permission. All rights reserved. May not copy or download more than 500 consecutive verses of the ESV Bible or more than one half of any book of the ESV Bible.